ABOUT THE AUTHOR (FULL BIO) 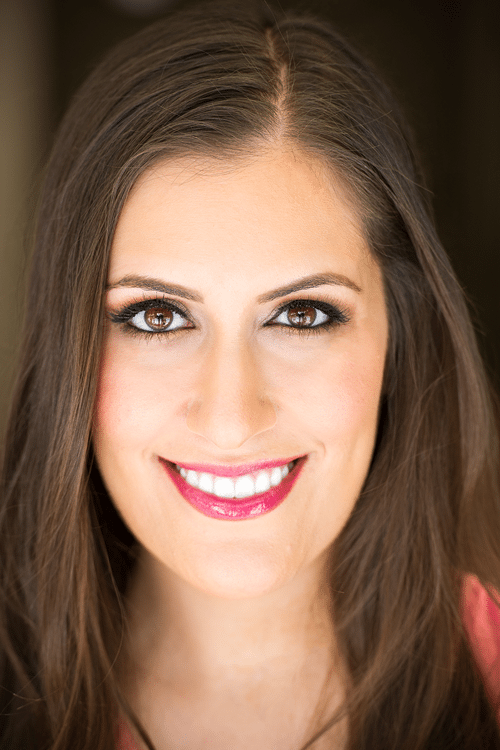 Alexandra Monir, Iranian-American author and recording artist, has published five novels for young adults, including her popular debut, Timeless. A Barnes & Noble best-seller and one of Amazon’s “Best Books of the Month,” Timeless and its sequel, Timekeeper, have been featured in numerous media outlets and been published in different countries around the world. She followed the duology with Suspicion and The Girl in the Picture, both standalone YA thrillers. Her upcoming science fiction novel, THE FINAL SIX (March 6, 2018) was acquired by HarperCollins and Sony Pictures during the same week, in two major pre-emptive deals.

Alexandra is also a singer/songwriter who often integrates music into her books’ pages. She wrote and recorded three original songs to accompany Timeless and Timekeeper, which were released as the album “The Timeless EP” and distributed by Jimmy Buffett’s record label, Mailboat Records. She also recorded a song that was released with the publication of Suspicion, and is composing a stage musical geared toward Broadway. Her musical roots are deep, as she is the granddaughter of the late Monir Vakili, the foremost Iranian opera singer.

Alexandra Monir is a frequent speaker at middle schools and high schools across the country, and at major events including fan conventions, women’s leadership conferences, and book festivals. She is a member of the Iranian American Women Foundation, an organization near to her heart. Alexandra currently lives in Los Angeles with her husband and newborn son. To learn more about Alexandra, visit her online at www.alexandramonir.com.

Alexandra Monir is the Iranian-American author of the upcoming YA sci-fi novel The Final Six, the best-selling time-travel romance Timeless, and three other young adult novels. She is also a professional recording artist and composer. Alexandra lives in Los Angeles, California with her husband and newborn son, where she is at work on her next novel. To learn more about Alexandra, visit her online at www.alexandramonir.com.